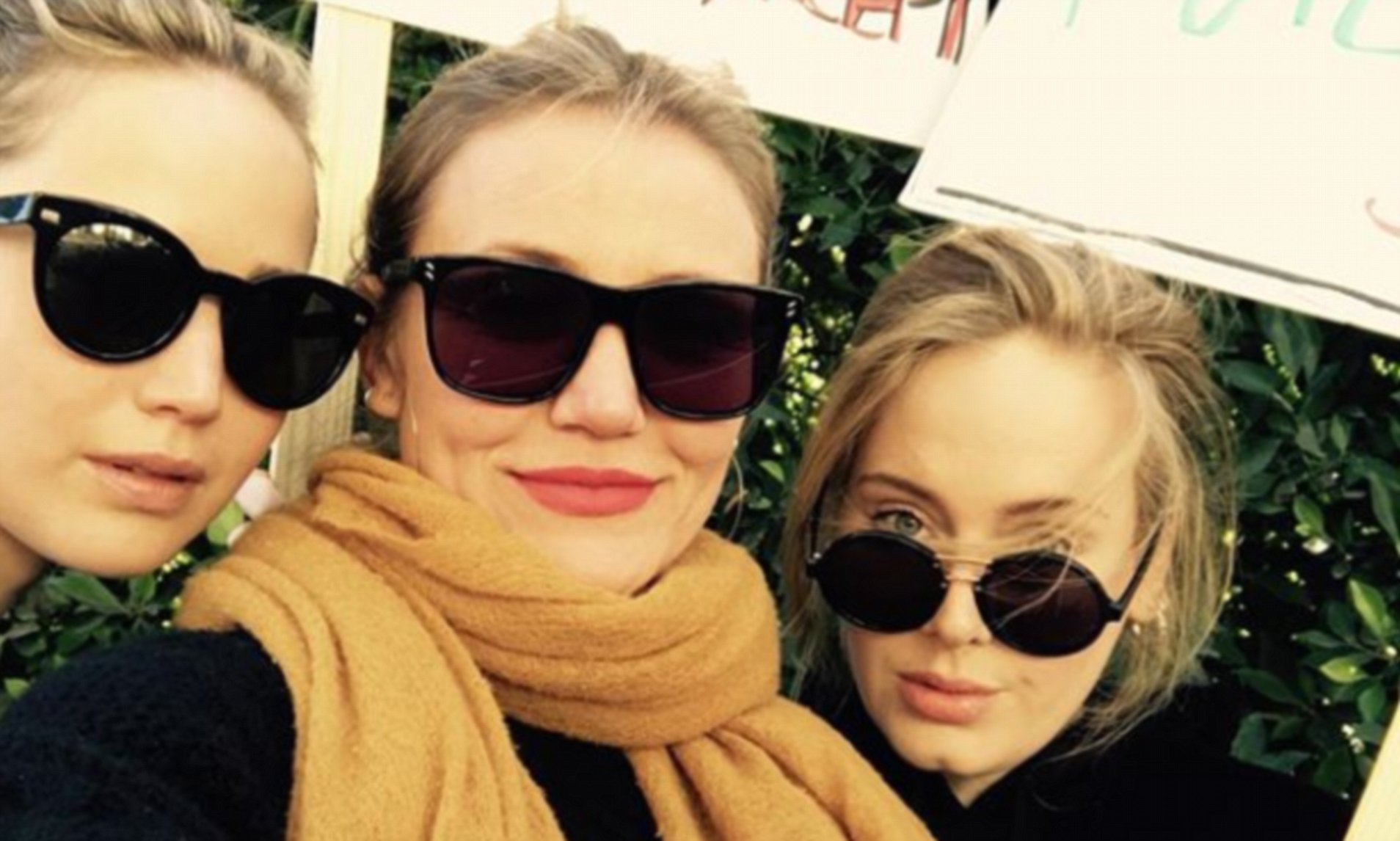 Today Cameron turns 47 today. We here at Cameron Diaz Source would like to wish her a very happy birthday and can’t wait to see what she has in store for us next. Feel free to leave a comment wishing her a happy birthday if you like!