The angels are back together!

Lucy Liu was joined by her Charlie’s Angels costars Drew Barrymore and Cameron Diaz at her Hollywood Walk of Fame ceremony in Los Angeles on Wednesday, where she received one of the iconic stars. The trio was also joined by Demi Moore, who starred in the 2003 sequel Charlie’s Angels: Full Throttle with them.

“My dear Angels, it’s a 20-year reunion,” Liu said as she looked over at her friends. “20 years ago we were an elite crime-fighting team, and now look at us.”

While Barrymore and Diaz didn’t speak, Moore, 56, took the stage to honor Liu and praise her before the star was revealed.

“Lucy continues to surprise me with her courage and fearless determination, seeing obstacles as mere stepping stones on the path to where you wanna go,” Moore said to her friend. “I am so happy to be here, it really is an absolute pleasure to stand up here. There is no one more deserving of this honor than you.”

The action star then took the stage, where she thanked all the people that helped her along her career.

“I am completely overwhelmed by the love and support of my friends, family, my fans,” Liu said after she was introduced. “Even though this star has my name on it, it is the result of the hard work of many brilliant writers, directors, actors, and crew who elevated me and helped me shine.”

While it’s been almost 16 years since the last Charlie’s Angels came out, there is a reboot opening in theaters later this year starring Kristen Stewart, Naomi Scott and Ella Balinska. 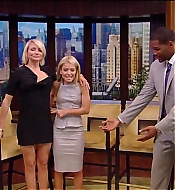 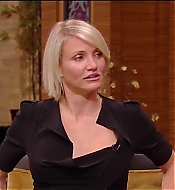 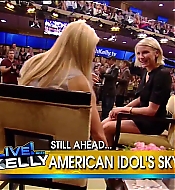 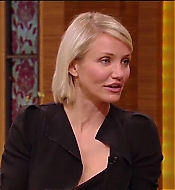 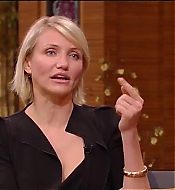 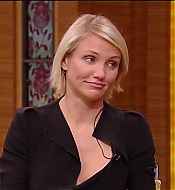 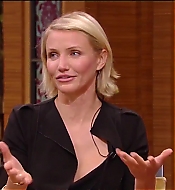 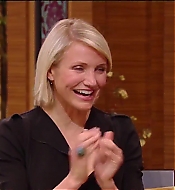 Pardon the mess in the gallery, I am going thru and deleting the albums that don’t have photos after what we lost. No need to fear as I will be most likely re-adding better quality style photos. Sadly, we lost mostly all the photoshoots but I do have plenty of rare photos of Cameron that will be added later. For now I bring you really good quality photos of Cameron from her debut film The Mask. I was really impressed with the quality of the HD in the captures. Enjoy! I’m replacing blu-ray quality captures with the DVD captures we had (plus adding more than what we had)

I am going through and replacing the movie stills with higher quality ones and I’m going to start with Cameron’s movie: A Life Less Ordinary, a movie she did with Ewan McGregor.

admin
Comments are off
A Life Less Ordinary Gallery Updates