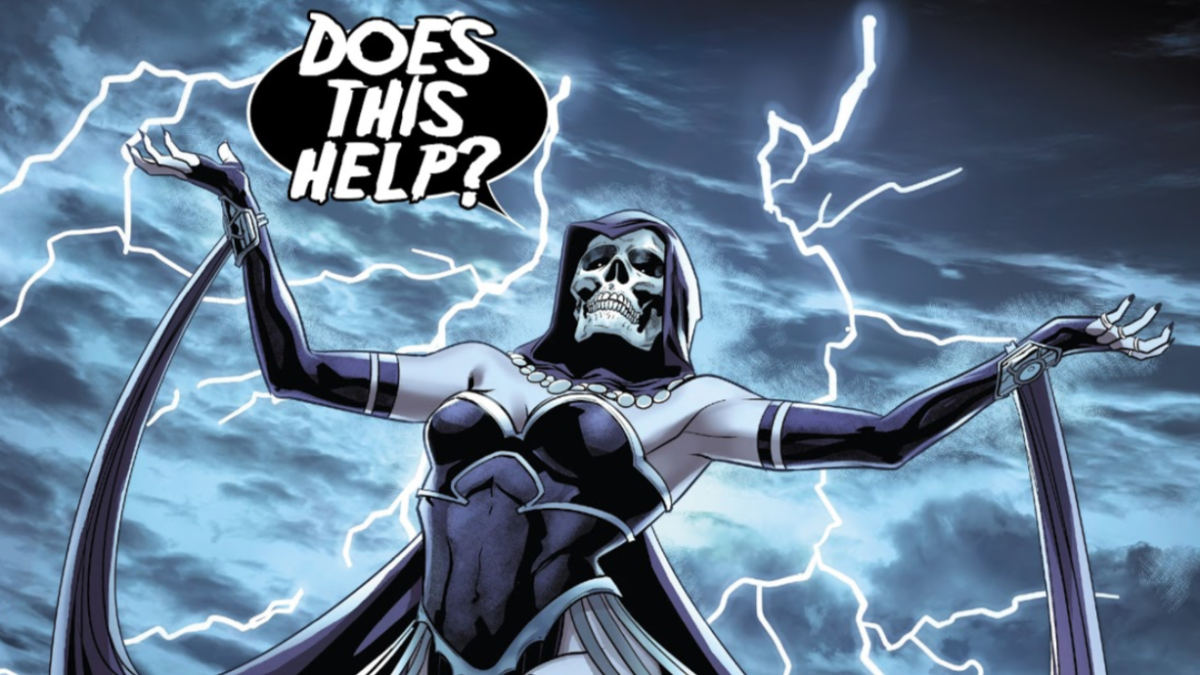 If there’s one department within Marvel Studios that is absolutely nailing its job, it’s the casting team. Just look at how tough it is for us to let members of the original cast – like Robert Downey Jr. – go, as we embrace the next wave of superheroes and supervillains. The proof is in the pudding, and they’ve definitely earned our trust when it comes to cherry-picking the new generation of on-screen characters. With that established, let’s get right into it.

According to sources close to WGTC – the same ones who told us Taskmaster would be the villain in Black Widow and The Falcon and the Winter Soldier would be delayed, both of which were correct – the latest actor being eyed to portray an MCU role is none other than Cameron Diaz. Yes, the very same Cameron Diaz of Charlie’s Angels and Being John Malkovich fame. It’s unclear if she’s actually been approached yet, but we’re told that if they can convince her to come out of retirement, they’d love to have her on board.

So, who would Diaz be playing if she does join the world of Marvel? Well, she’s reportedly being considered to play the villainous role of Thanos’ love interest Mistress Death from the comic books, a character we expected to see somewhere along the Infinity Saga but ultimately never showed. Where she might appear first, we don’t yet know, but Mad Titan co-creator Jim Starlin certainly thinks that her inclusion is likely now more than ever, as Marvel gets ready to step into the realm of the strange – no pun intended – with Doctor Strange in the Multiverse of Madness.

In Marvel Comics, Thanos’ real motivation for collecting the Infinity Stones and wiping out half the population of the universe is to impress Mistress Death. Without that particular narrative though, the movies will need to adjust the lore to accommodate her existence, but that’s something that they’ve already been doing, so it shouldn’t be too hard.

Maybe the rumored Thanos prequel TV series will build some of that history between the two villains before she appears in the MCU movies. Regardless of the route they take, it sounds like Josh Brolin’s purple giant will return to plague the world again in future Phases of the franchise.

But tell us, should Marvel manage to convince Cameron Diaz to sign on, do you think she’d be a good fit for the MCU?

‘She’s the One’ Blu-Ray Screencaptures Added 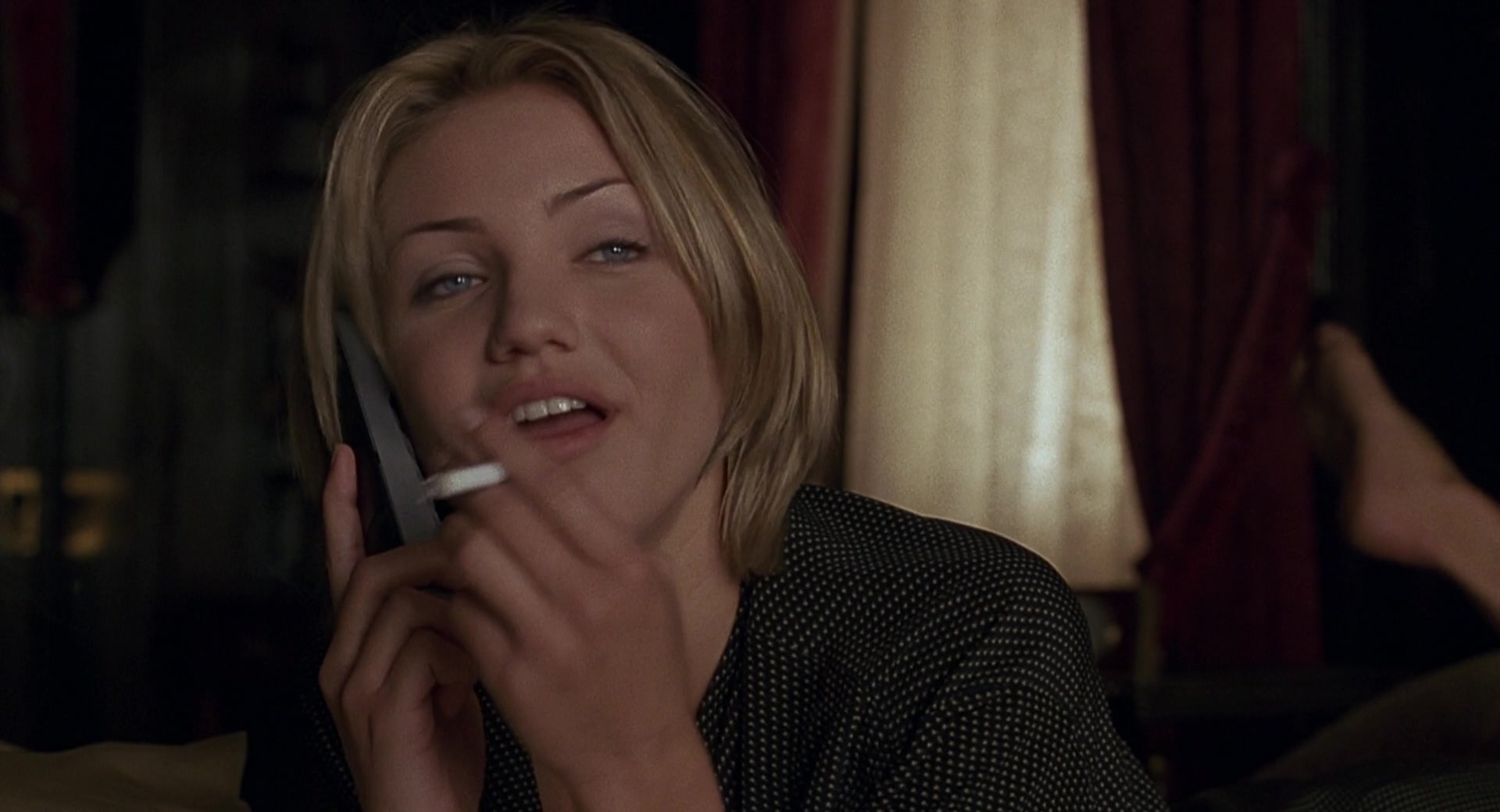 admin
No comments
Gallery Updates Project News She's the One 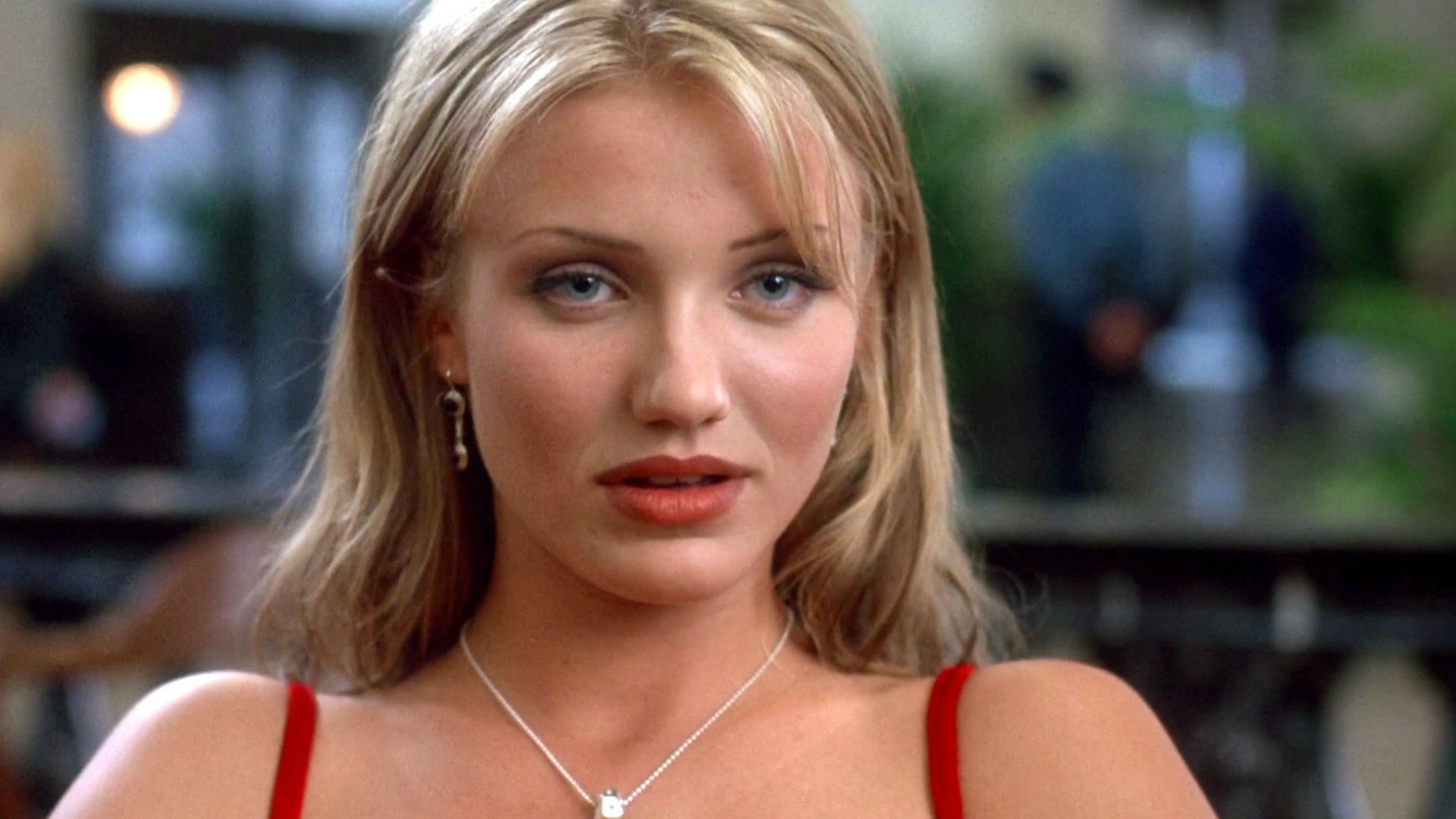 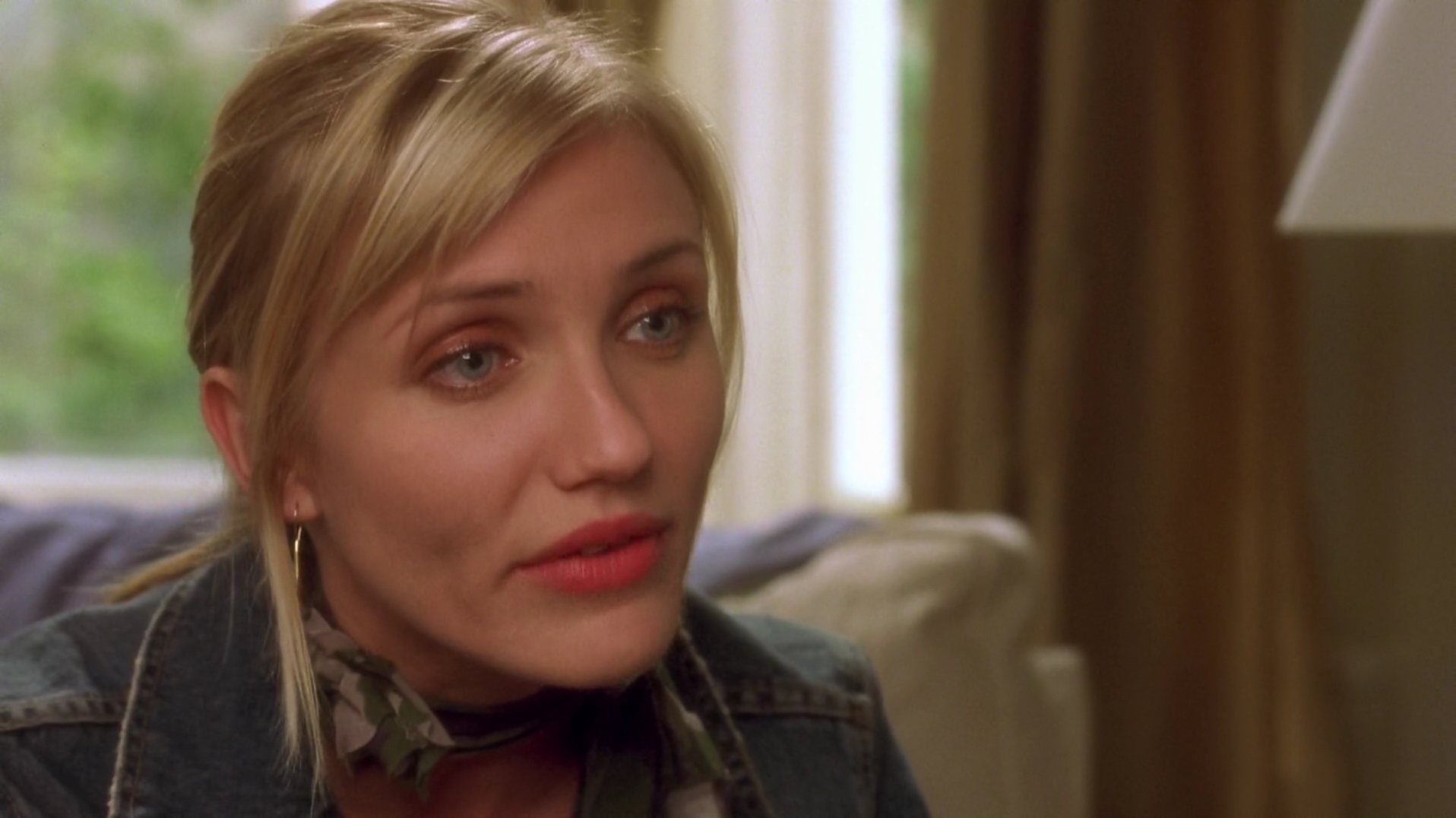 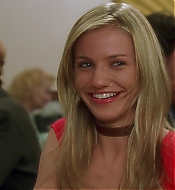 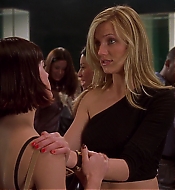 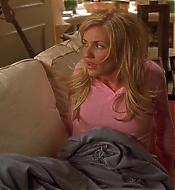 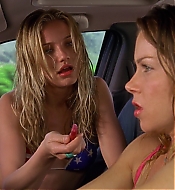 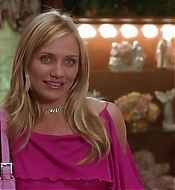 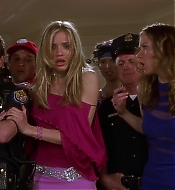 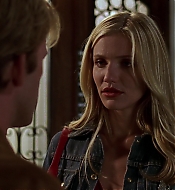 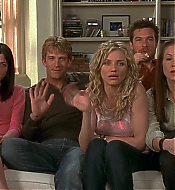 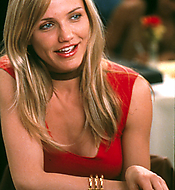 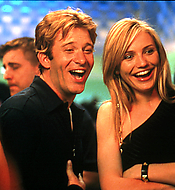 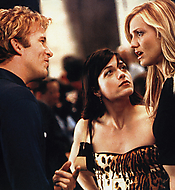 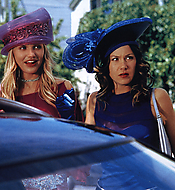