Diaz Says She Might Actually Just Get Into Acting Again 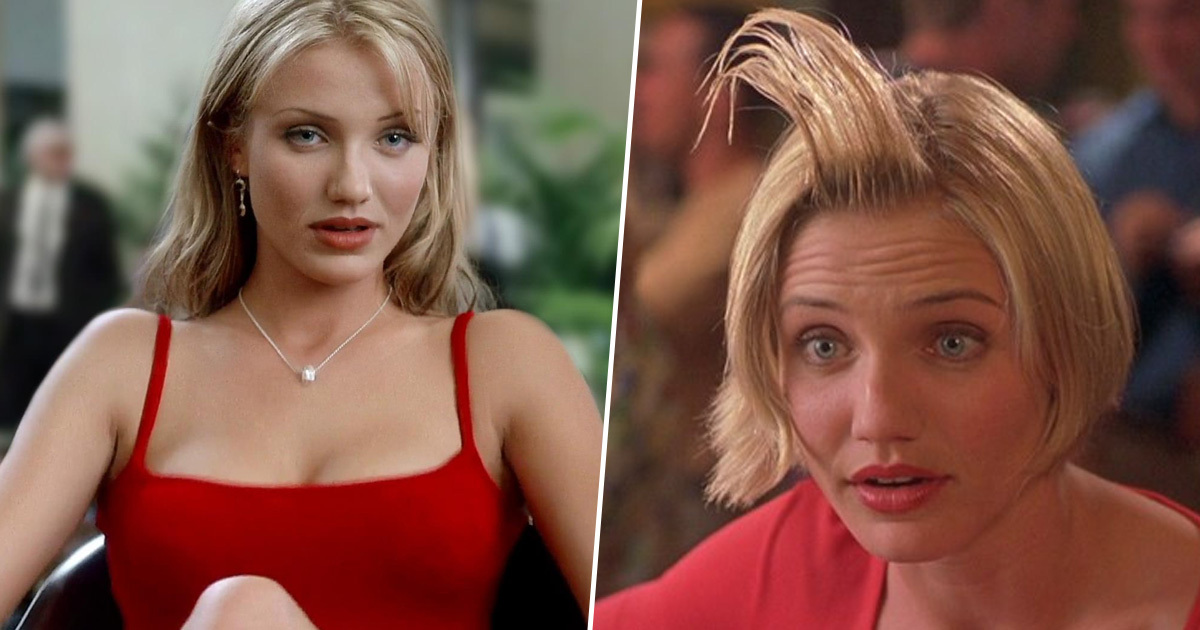 After 20 years of starring in hits like Charlie’s Angels, There’s Something About Mary, and the 2014 Annie remake, Cameron Diaz decided to officially retire from Hollywood. However, in the time that has passed since her last onscreen role, the actress is now open to possibly making a comeback if the universe brings the right project her way.

Diaz appeared in a special edition of Makeup & Friends, a Westman Atelier-produced webseries. When celebrity makeup artist and close friend Gucci Westman mentioned the fact that the world really would like to see Diaz return to acting, the star had a surprising response.

“Look, I’m never going to say never,” Diaz replied to Westman’s delight. “I’m not a person who says never about anything.”

The new admission isn’t the first time that Diaz has hinted that an acting comeback could be in the cards given the right circumstances. Last year, the actress shared a candid personal essay that explained exactly why she had decided to step away in the first place, saying that her “semi-retirement” had come after years of “[giving] half her life to the public.”

“I feel it’s OK for me to take time for myself now to reorganize and choose how I want to come [back] into the world,” she wrote in Instyle. “If I decide to. I don’t miss performing.”
“[W]hatever I do, it has to be something I’m passionate about,” Diaz continued in the public letter. “Something that just feels effortless.”

While it’s definitely a reach to expect the 47-year-old to return to Hollywood right this moment — she’s current having the time of her life with Benji Madden and their daughter Raddix — we can rest easy knowing that the door is still open, even if it’s just a little bit. No pressure, Cameron, but we miss you.

Cameron Diaz and Benji Madden ‘Love Being Parents,’ Says Source: Inside Their Life with Raddix

‘She’s the One’ Blu-Ray Screencaptures Added